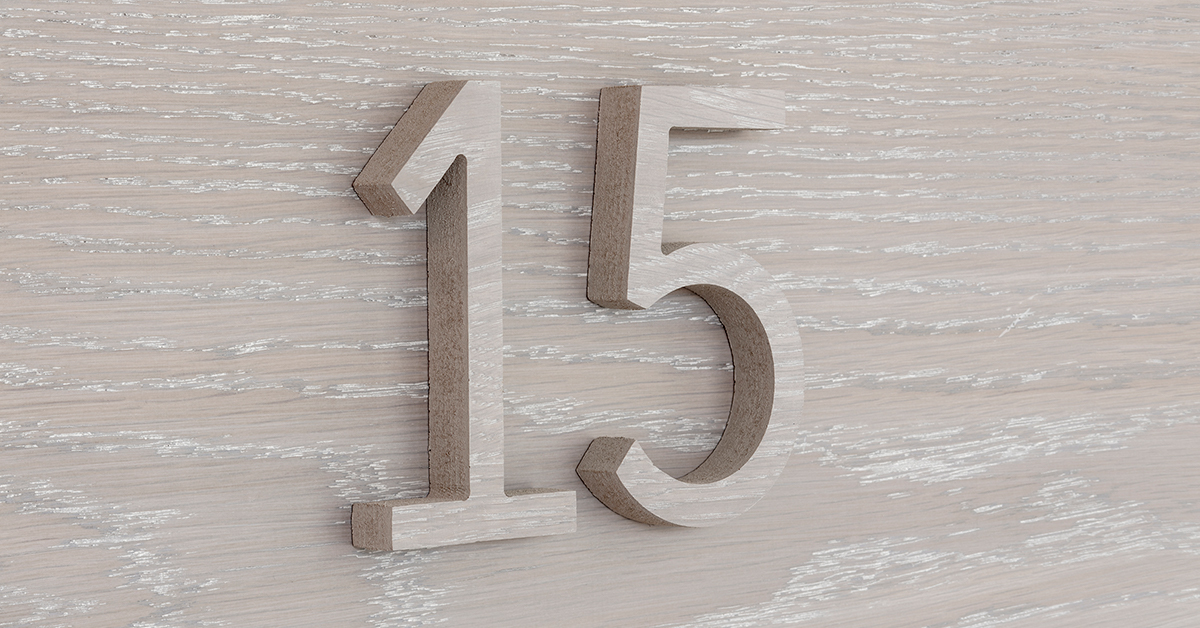 Naming stuff is a precarious business. And you don’t have to look too hard to find examples of it going horribly wrong. Sometimes it’s personal. David and Angie Bowie’s son, for instance, loathed being dubbed Zowie – preferring to be called Joe, until at the age of 18 he settled on his (actual and quite ordinary) first name Duncan. On other occasions, large swathes of the population can be held responsible. When the British public was given the opportunity to name a new polar research vessel by the Natural Environment Research Council what did they come up with? RRS Boaty McBoatface, naturally enough.

It recently became a hot topic in our office when we decided to hunt for names for our meeting rooms. But, after doing only a moderate amount of research, we quickly discovered you have to be really careful. After all one of the running jokes through the brilliant BBC satire, W1A, is the meeting rooms named after famous comics – ‘I’ll see you inside Frankie Howard’. Subsequently in real life, the Daily Mail had plenty of fun when it discovered that, despite spending millions of pounds of licence fee money creating a new office – complete, it sniggered, with ‘huddle zones’ and a ‘meeting tower’ – the corporation was still spending nearly £50,000 on external meeting spaces, at places like the Langham Hotel and De Vere’s West One.

No doubt when it was a small start-up intent on disruption, it made perfect sense for Uber to describe its meeting space as the ‘War Room’. However, once it became a fixture in the mainstream – and was having to deal with internal complaints about its company culture by commissioning a report from the former US attorney general Eric Holder – changing its moniker to the ‘Peace Room’ seemed, at best, a superficial gesture.

According to an excellent piece on the Quartz website by Leah Fessler, other companies have used the names of their meeting rooms to reinforce their brand values: Airbnb themes rooms around parts of the world to illustrate how far the platform’s tentacles have stretched; meanwhile Elon Musk’s SpaceX has gone for people who have made space exploration possible from scientists to astronauts such as John Glenn, Neil Armstrong and Buzz Aldrin. Both make perfect sense.

However, as with most things in our contemporary culture if you’re stuck for an idea on what to call your rooms (and you think good old-fashioned numbers are tedious) then the internet is here to help. The Kit Out My Office site, for instance, has a Meeting Room Name Generator. Split into two sections, users can either select a theme and punch in the number of names required – on my visit I went for ‘Classic TV’ and it came back with Gotham, Friends and Game of Thrones – or they can simply go for a lucky dip (whereupon I was given a clutch of Madonna songs). Another site, My Tech Decisions, has come up with a slew of handy hints to help creatively challenged companies. Why not, it suggests, transform your training room into a ‘learning loft’ (presumably only if it’s located on the top floor of your building) or turn the collaborative space into an ‘inspiration station’? Perhaps W1A was more realistic than we dared believe.

So, I hear you ask, what have we decided to call our meeting rooms at BW? Well the truth of the matter is that right now, we haven’t. Rather than do anything rash – or take the Zowie Bowie option as it’s otherwise known – we’re biding our time. The idea is that as the rooms are used their rightful names will emerge organically. And if they don’t then I guess we can always go for those Madonna song titles idea…

Another insightful morning at our CX Networking Club last month. This edition of the seminar series focused on the topic of Customer Experience in the Digital Age. The event hosted a line-up of expert speakers and professional attendees who shared industry insights on digital transformation across multiple sectors.

The morning also involved group and networking discussions to involve opinions of all attendees. These discussions deliberated the ways in which digital transformation can be advantageous for customers across a wide range of sectors, how good customer service and accessibility of a company to customers is paramount and complete company-centrism is no longer present.

A takeaway from the various discussions was that brands who excel in digital customer experience gain popularity, begging the question: why isn’t every company seeking to improve its customer experience? With new data laws and varying technological abilities, making a significant change can be painful for some businesses. However, the mindset needs to be flipped, with the customer at the forefront and a focus on CRM.

With great minds filling the room, the event contained no quiet moments, each second was filled with interesting discussion and informative speakers. BW will continue learning and advancing alongside the digital age that we work in and live in and look forward to the next event in the series.