We are pleased to release our 2019 financial results on the Building Magazine website this month. See below or visit their website to read more: https://ubm.io/2Wey7p4

The firm behind the fit-out of the King’s Cross headquarters of the Beatles’ record label said it expects workloads to jump above £200m this year.

BW completed the work at Eric Parry’s Four Pancras Square which Universal Music, whose other acts include Lady Gaga and Miley Cyrus, moved its 1,000-strong team into in the middle of last year.

Universal picked up the Beatles’ back catalogue with its purchase of EMI in 2012, which included the Beatles’ record label Parlophone.

Anthony Brown, sales and marketing director of BW, said the firm was expecting to see revenue push beyond the £200m figure in 2019.

Brown said the firm was positioning itself as an alternative to the big two fit-out contractors – Morgan Sindall-owned Overbury which had a turnover of £831m last year and ISG whose fit-out business had income of £609m in 2018.

He added: “There is a real appetite for a credible third player in the space.”

Brown, who is also one of BW’s nine owners, said BW’s margin was sitting at just under 3% and that the firm was hoping to see this increase to 5% over the coming years.

He said 40% of the projects the firm completed in 2018, which also included the Finsbury Circus headquarters in the City of London of asset manager GAM, were defect-free at practical completion. The firm is targeting a 50% figure by this year. 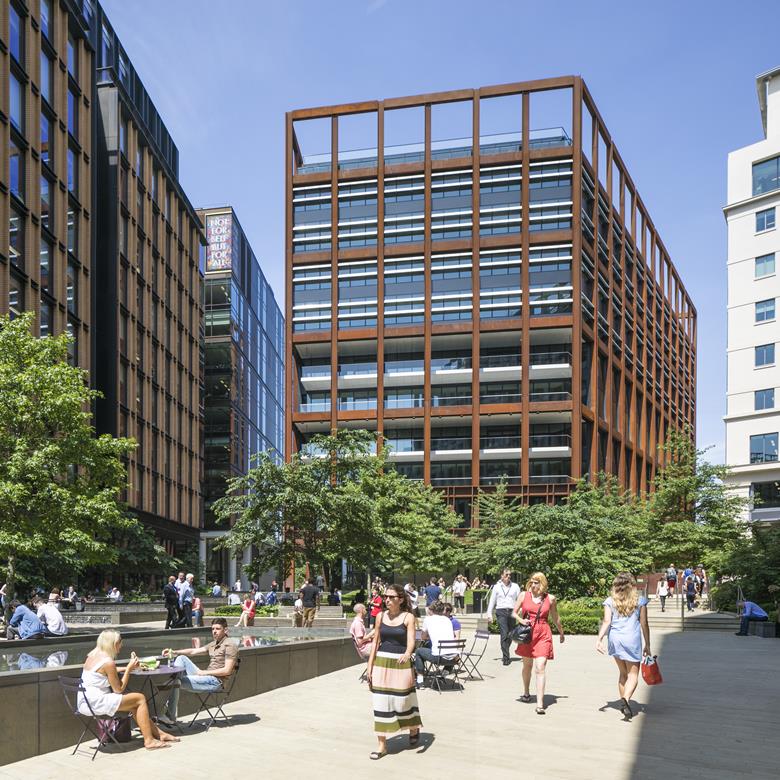 In 2017, a total of 5,821 suicides were recorded in the UK. Of these, 75% were male and 25% were female. The construction industry is particularly affected by this illness, more than a quarter of construction employees in the UK have considered taking their own life. Data has also shown that one in every seven workers know a colleague who has taken their own life and many more workers have considered it.

Things are getting better but sadly, there is still some stigma around this health issue and it is therefore not always openly discussed, meaning many suffer in silence and don’t get the help they need. It is for this reason why we have decided to continue supporting Rethink as our corporate charity.

Rethink are a charity that provides support and information to thousands of people affected by mental illness, as well as campaigning to change policy and public attitudes.

Last month was Mental Health Awareness Week. In order to show our support, we hosed a number of stress relieving activities on site and in the office. These activities included massages, exercise classes, chill out rooms, site stand downs, bring your dog to work day, a cake sale and a raffle prize draw.

Huge thank you to our suppliers for taking part and to Eurotec and Eden Caterers for donating cakes and prizes.

We look forward to supporting Rethink in the future.