Extending the City: BW’s work at Elephant and Castle

BW is working on a handful of elements at Elephant Park, a major regeneration project in this particular part of south London, which marks a significant step in this neighbourhood’s evolution.

The Elephant and Castle area has had a fascinating history across the centuries. This latest chapter involves a 2.3 billion regeneration programme on 28 acres of land by developer Lendlease, working in partnership with Southwark Council. The scheme has a total of 3000 new homes, 50,000 sq. ft. of workspace and a new park which is set to be the largest green space established in London for 70 years. BW, for its part, was responsible for the client experience suite, community hub, Walworth Road library and heritage centre and two enhanced retail suites.

Elephant and Castle has an exciting future but its vibrant past shouldn’t be forgotten. People have been living, working and visiting this place since Roman times when it was a key junction. As for how the area got its name in the first place, there are some references to the Worshipful Company of Cutlers, a group of mediaeval craftsmen who made swords and knives dating back to 1622, when it was granted a crest featuring an elephant carrying a castle.

This then gave rise to a coaching inn of the same name which was a place for coach traffic coming in and going out of south London. Some of these travellers may have been embarking on journeys of many days so it was a place of welcome respite. The coaching inn became a pub. which continued to serve this part of south London until 1959 when it was demolished after being damaged significantly in World Wars I and II.

Between the 1890s and 1940s, the area came to be known as ‘the Piccadilly of the South’. This name referenced the plethora of entertainment venues located there which included the Trocadero, the Castle Theatre and the intriguingly-named South London Palace of Varieties. The shopping centre which the area latterly became synonymous with was built in the early 1960s.

Elephant Park works with the area’s own unique identity in creating a bustling hive of activity that is welcoming for local people, newcomers and visitors alike, with a net zero carbon target in operation by the time the project completes.

BW started work on Elephant Park in spring 2020. The client experience suite is where people come with a view to investing in the purpose-built properties. For that reason, it had to have a high-end finish to reflect the sums involved. There is a very customer-facing area with a touch-screen wall which gives a tech-driven welcome .

Retail is another key part of this mixed-use development and to attract potential occupants. BW therefore fitted out two white boxes that serve as blank canvases, ready for retailers to move and create an unforgettable shopping experience.

The community hub was more focussed on serving people who already lived in the area. Completed in October 2020, this is a mixed use space with room for the estate management team on the ground floor and also includes a community cafe. BW also worked on Walworth Road library and heritage centre, which again serves local residents both old and new.

BW’s contributions to the Elephant Park regeneration programme will go towards making the next chapter in the area’s exciting history. 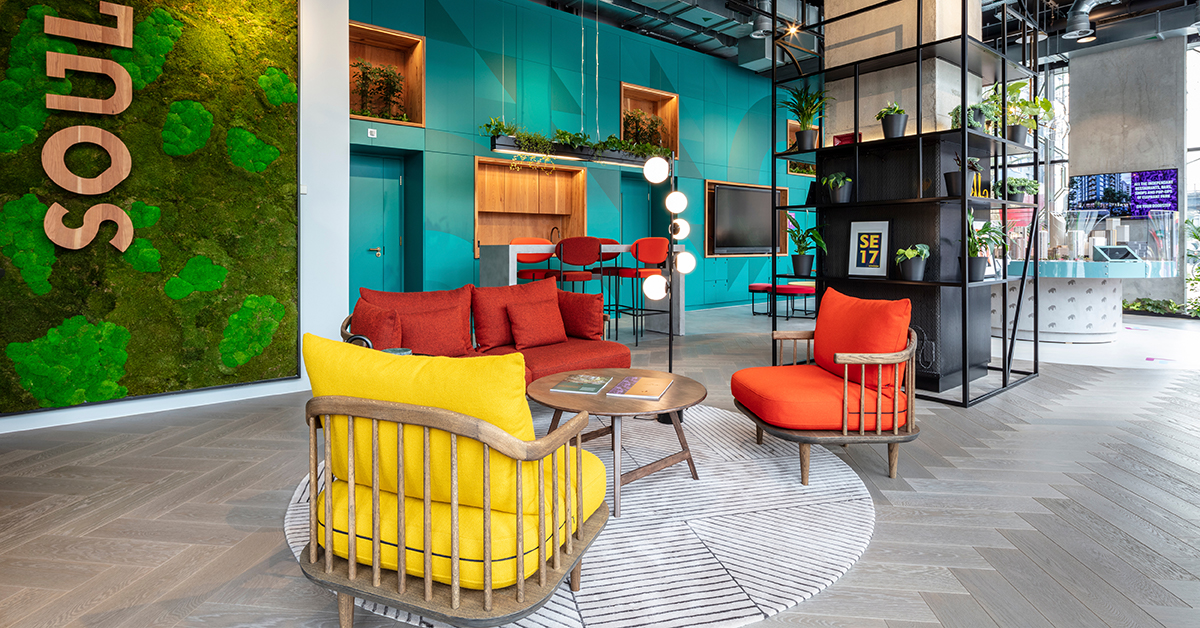 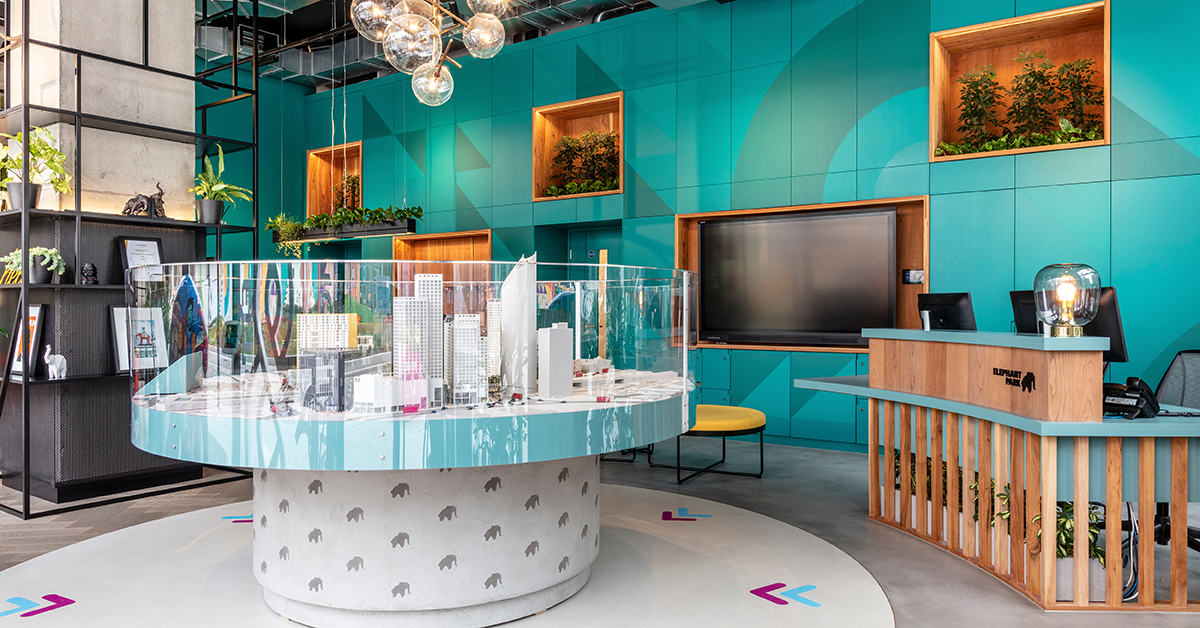 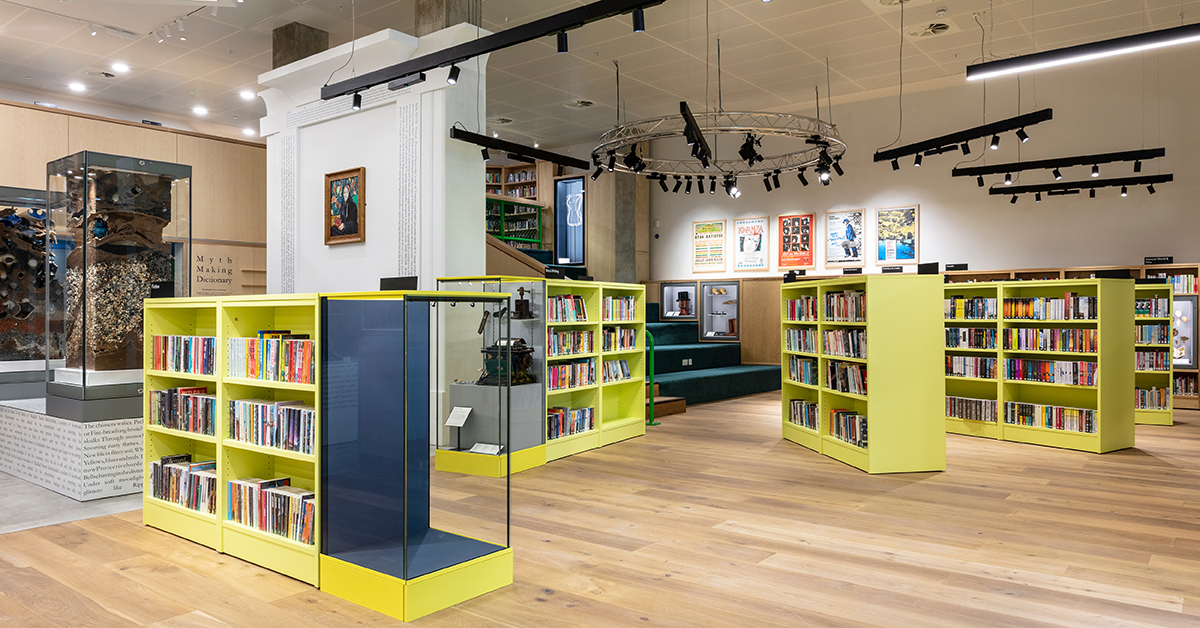 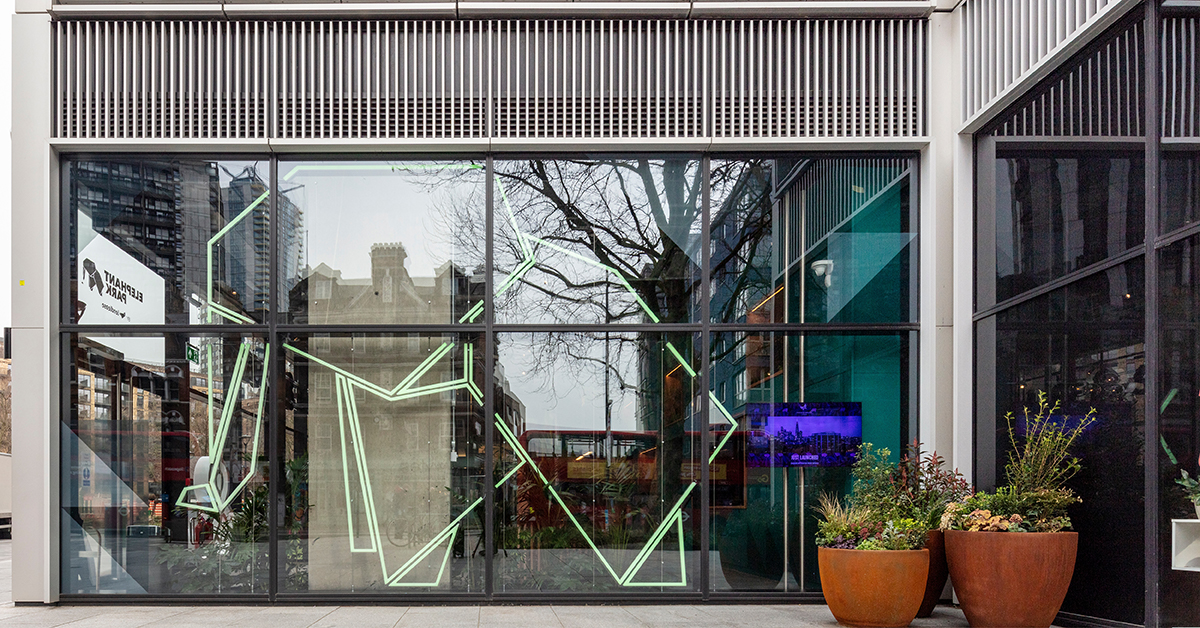 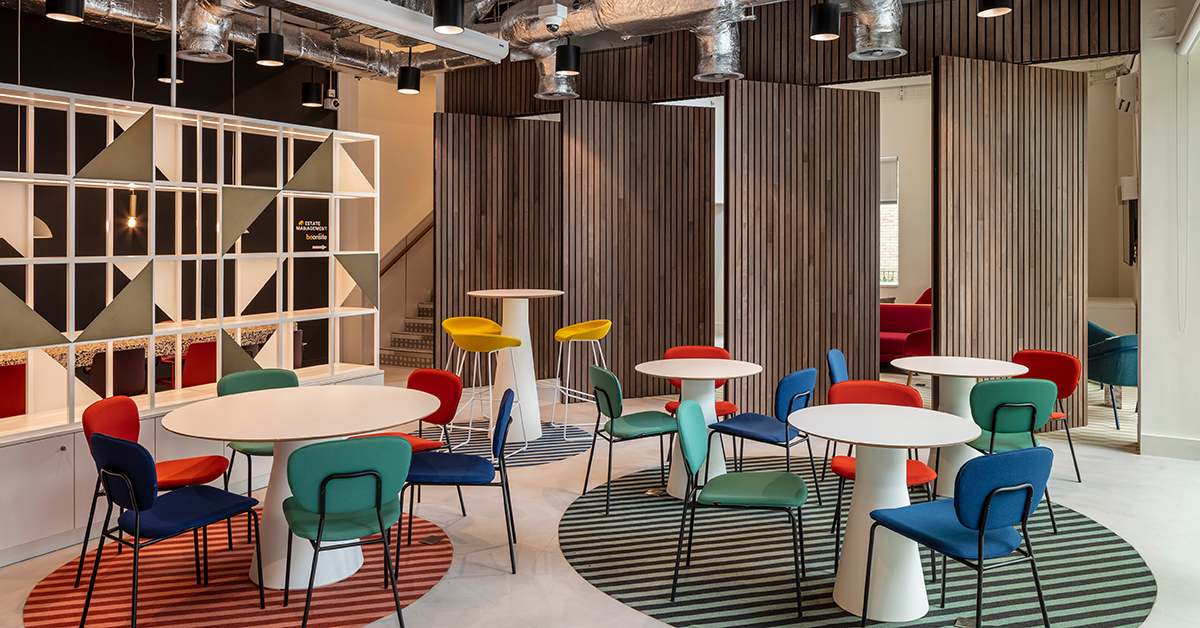 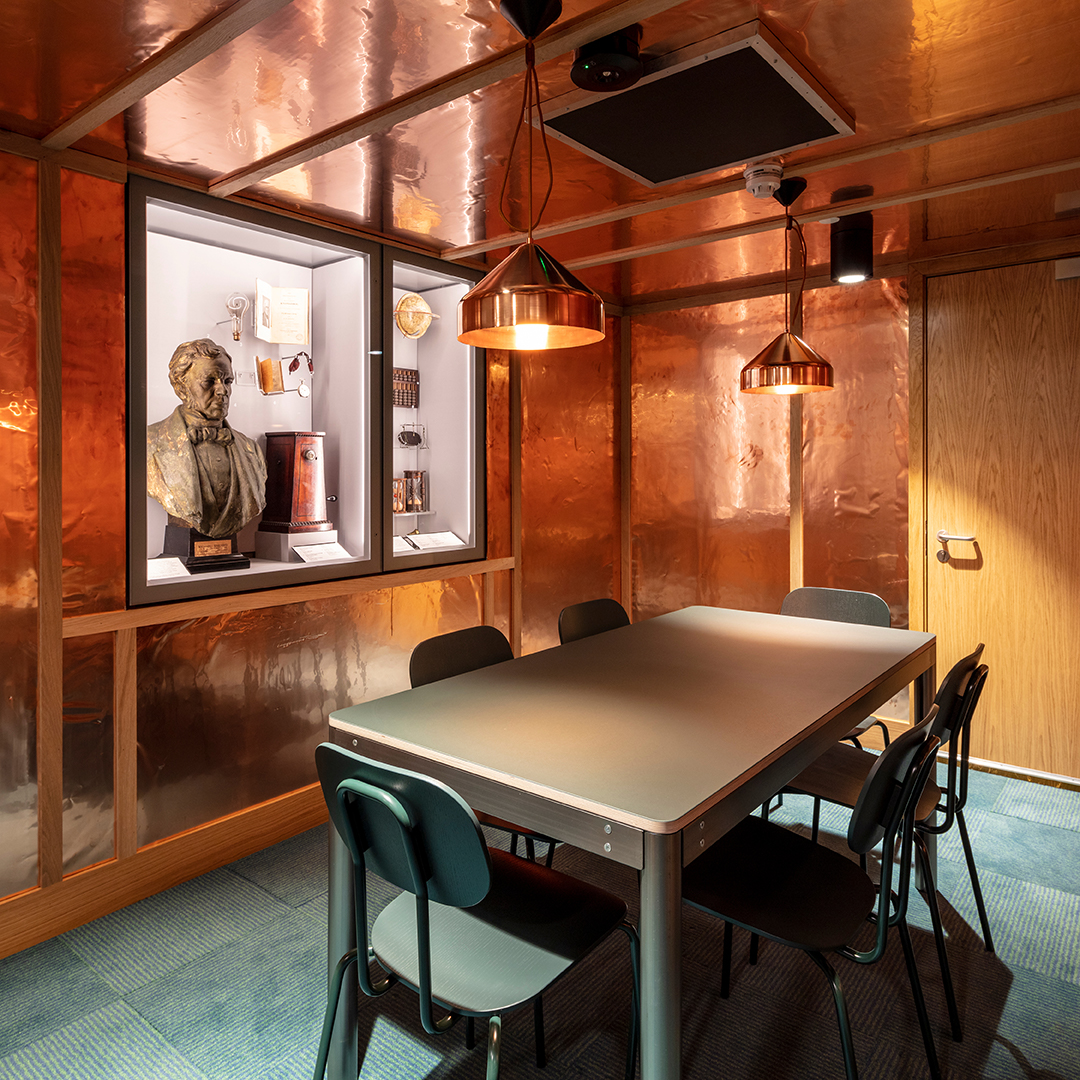 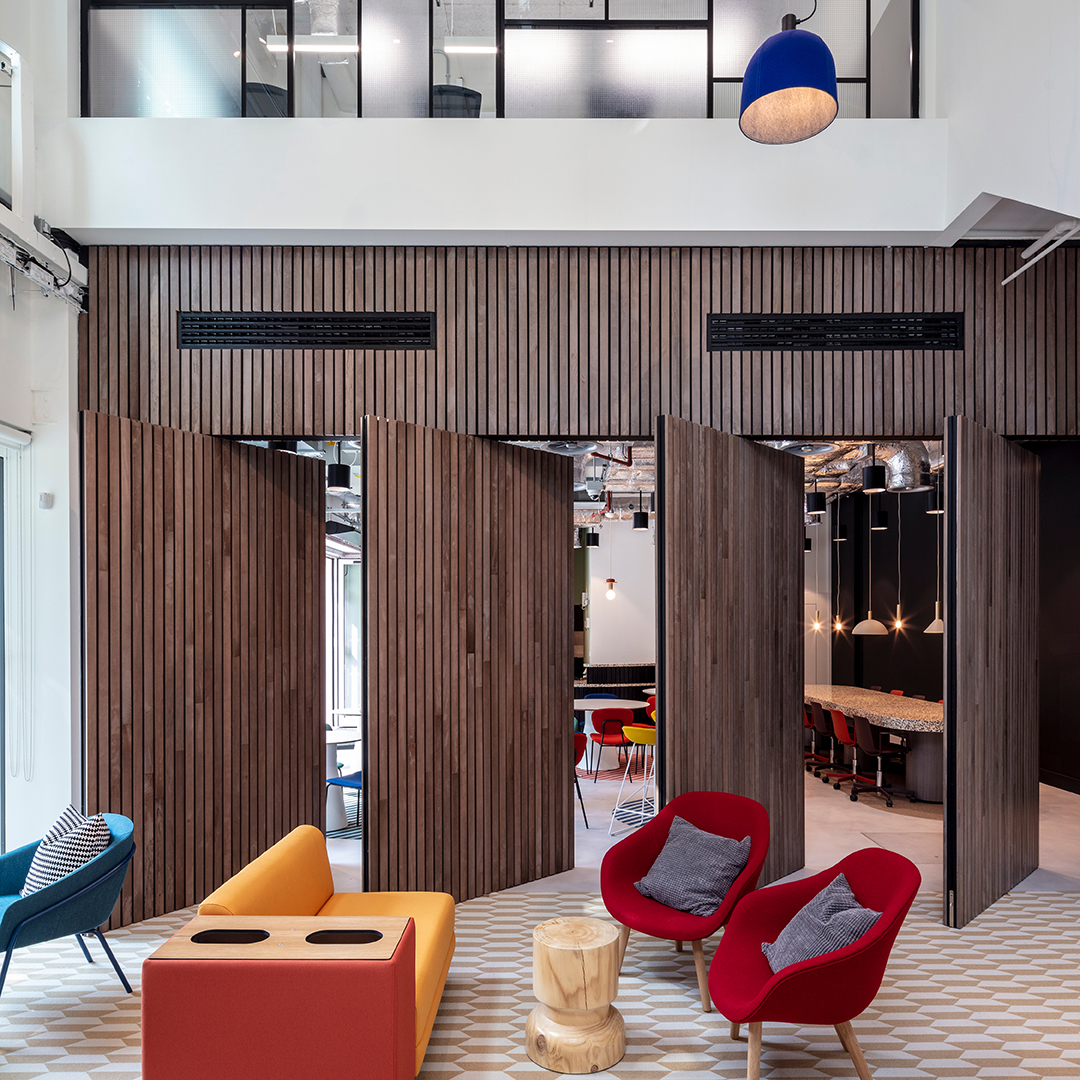 How to optimise the pre-construction period

SAP fit out awarded Mixology project of the year!